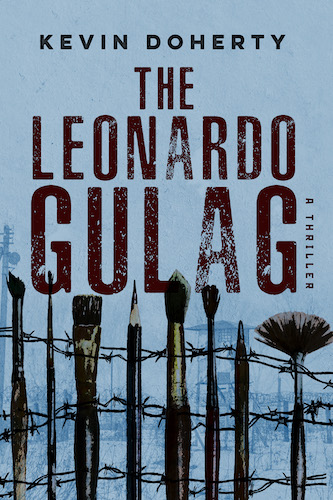 The Normandy coastal village of Caillons is under German occupation, its villagers struggling to survive. With her husband forced into compulsory service for the German Reich, Jeanne Dupré, mother of two adolescent daughters, risks everything to lead the local French Resistance cell.

Life becomes even more dangerous with the arrival of British agent Daniel Benedict. He needs Jeanne’s help to complete his mission, vital to Operation Overlord, the D-Day landings. But Jeanne is suspicious that Benedict and she are not fighting for the same outcome. 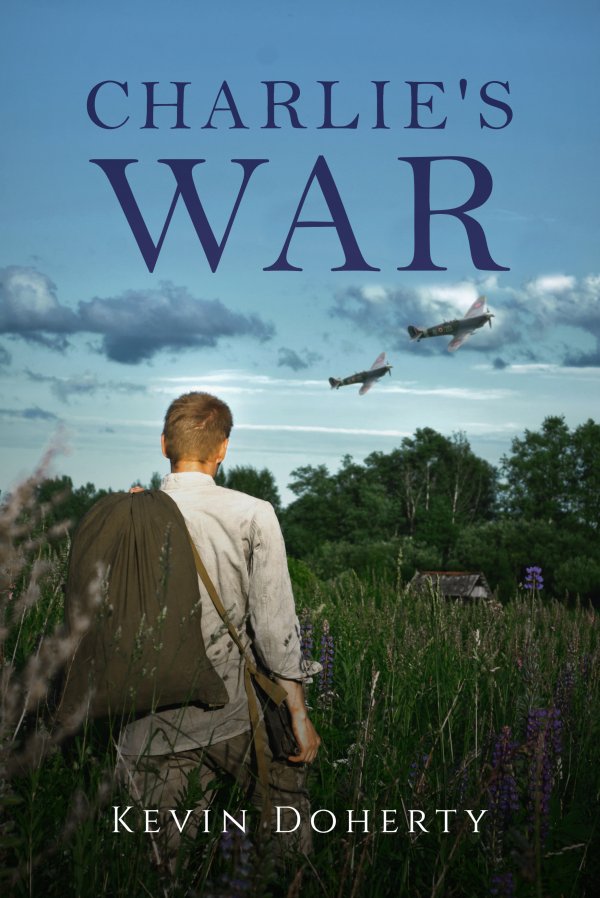 The Battle of Britain is over, but the German occupation of France continues. Young Spitfire pilot Charlie Quinn knows only too well that every sortie could be his last. Yet the irresistible urge to do everything he can to keep his fellow pilots, his family and England safe drives him on.

His worst fear is realised when he is shot down over France. 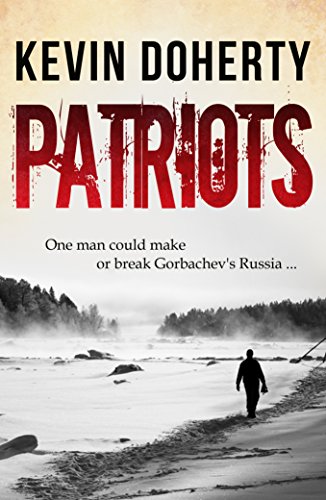 The Cold War is still raging.

Mikhail Gorbachev’s strict vision for Russia is driving out the economic corruption that riddled the old Soviet regime.

Nikolai Serov watches as traitors in positions of the highest authority are forced into revealing their hands, knowing that he does not want to fall victim to the same fate of arrest and execution.

As head of the KGB’s First Chief Directorate and one of Moscow’s leading black marketeers and drug kings, Serov recognises that he has only one chance to construct a sophisticated plot that will ensure his own freedom.